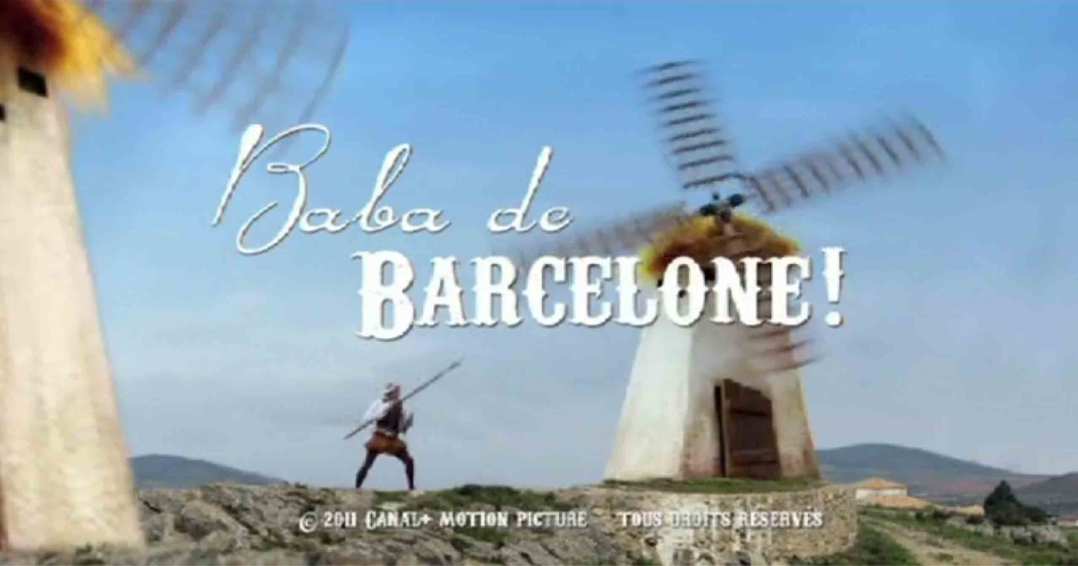 Markus Ruf served as my local producer on a 90 minute, prime-time special about Barcelona which I directed for Canal Plus in France. This was not your run-of-the-mill documentary; it involved the hiring of actors, extras, props, special effects, costumes, and numerous long shooting days with multiple locations. Through it all Markus and his team at Bonitaworld handled it all with calm professionalism and a ‘can-do’ spirit. He supplied me with top researchers, camera operators, and sound engineers who could function in any language I needed – in my case English and French. I cannot recommend Makus and Bonitaworld highly enough. I make programs all over the world and know how difficult it is to find top quality production services on location. Markus Ruf is someone you can definitely trust to get the job done – and somehow he always does it with enthusiasm and a smile. If you have any questions feel free to contact me at: Peter Stuart [email protected] Markus – I mean every word of it. I’m about to start shooting the Seoul, South Korea show and wish I had you here!
Skills Posted on